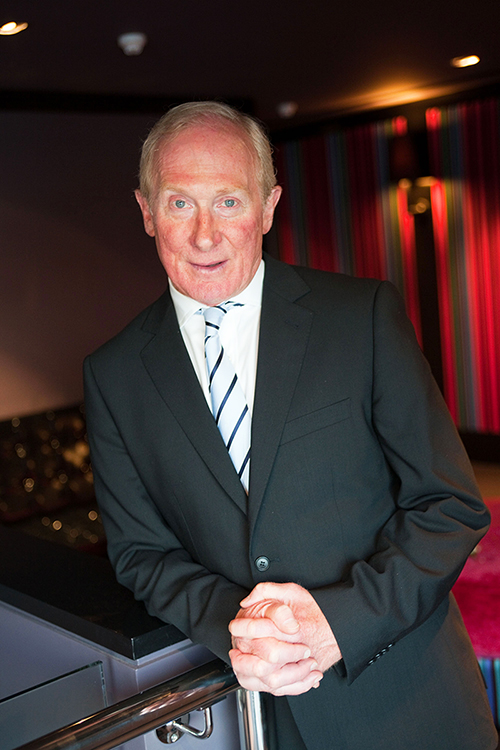 Keith Bulfin is a New Zealander, born in 1946. He graduated with a Bachelor of Arts from the University of Queensland with a Double Major in Economics in 1983. He worked in the finance industry in South Africa and the UK, and for the University of Papua New Guinea as an administrator and lecturer in Accounting. Working in the Australian investment banking industry as a share and mortgage broker in the 1980s, he pleaded guilty to a conspiracy to defraud over the valuations of Lasseters Casino and Dreamworld.

Keith spent three years in a Supermax prison, where he was introduced by prison authorities to two Mexican fugitives. It was his friendship with them that led to his recruitment by the US Department of Justice to operate a covert banking operation in Mexico for the Mexico drug cartels. He was reassigned to Washington DC and the FBI to operate a covert bank, targeting Middle Eastern countries and terrorist organisations. He has worked as an expert advisor on money laundering with the National Security Council in Mexico, various foreign governments, policing agencies and multinational companies. 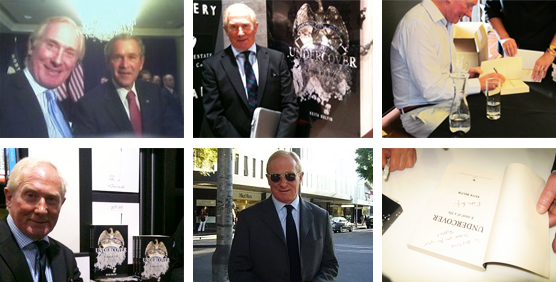